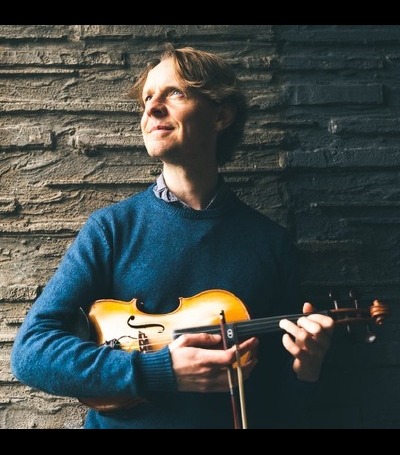 Some of his tunes have become well known in Scottish, Irish, Quebecois and Galician sessions in many far-flung corners of the planet.

On stage, Adam has become very well known from touring with well loved bands such as Session A9, Treacherous Orchestra, Peatbog Faeries, Croft no Five.

With his long term friend and musical collaborator Hamish Napier, he is one half of the daredevil duo Nae Plans.

As a teacher, Adam has been described as “highly empathic, warm, encouraging and – incredibly – often believing himself to be hilarious.”