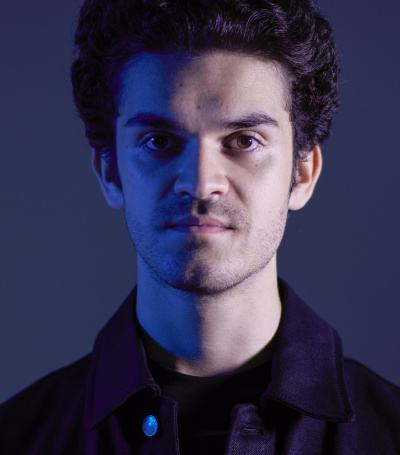 Zach Ronan is a graduate of the Bachelor of Music (Performance) course at the Royal Conservatoire of Scotland.

He began studying music at the age of ten at the Glasgow Gaelic School, taking after-school accordion lessons with his teacher, Djordje Gajic. In keeping with the Gaelic culture within his school, Zach played exclusively Scottish Traditional music when he first started learning the accordion. However, with his teacher being classically trained in Russia, he was also introduced to a wide variety of traditional and classical music from around the world.

Alongside solo performance, Zach realised that he had a passion for group work and chamber music. He began using his skill on the instrument to play and arrange music in a variety of ensembles and through doing this, met the musicians with whom he plays today in his band, ‘DLÙ’.

Towards the end of Zach’s studies at the Conservatoire he took a particular interest in Music Education and received an endorsement in this area as part of his degree.