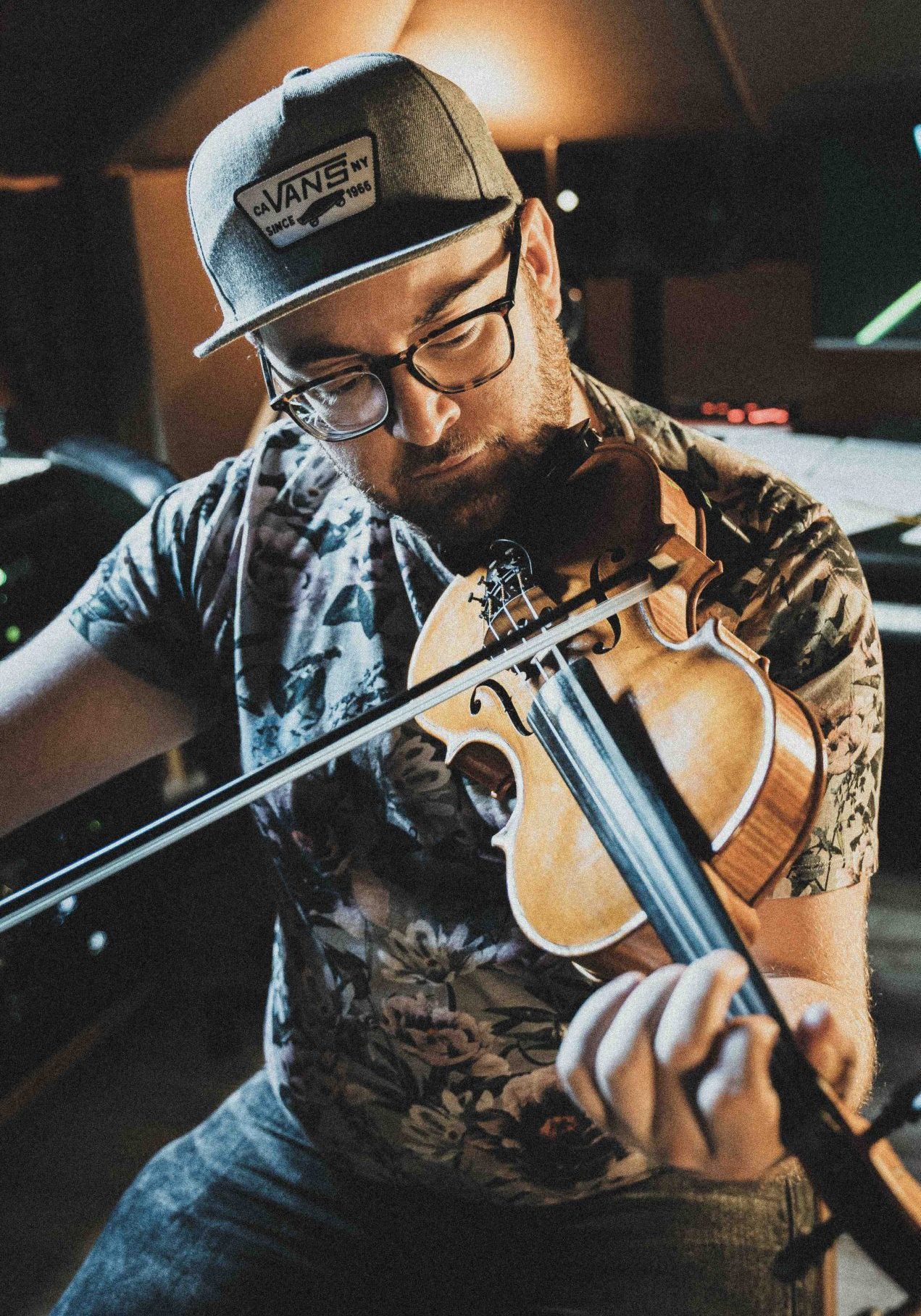 A Graduate of the Royal Scottish Academy of Music & Drama, Ron Jappy is an extremely accomplished musician, highly sought after as an arranger, guitarist, fiddle player, pianist and producer. He has always had a passion for performing and teaching and from a young age.

During his teenage years, he received tuition from Donald Barr (also a graduate of RSAMD), a dynamic and enthusiastic character, who was of great encouragement and inspiration.  Through his tuition with Donald, Ron broadened his knowledge of Scottish fiddle music by joining the Strathspey fiddlers, performing not only locally but also internationally.

After moving to Glasgow to study at the Royal Scottish Academy of Music and Drama, Ron received lesson from Alistair McCulloch and soon came to appreciate a variety of styles & genres of fiddle playing, broadened his overall musical horizons.