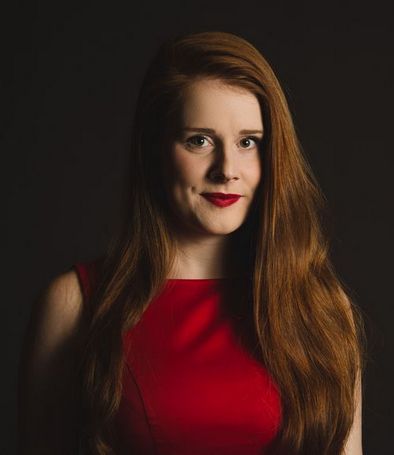 Hannah has a breadth of performance experience, including international touring with Irish-American band Cherish the Ladies, performances with the BBC Scottish Symphony Orchestra, Royal Scottish National Orchestra, Scottish Chamber Orchestra and UK tour and festival appearances with her own band. She released her debut album ‘Neath the Gloaming Star’ in 2018 to great acclaim. Hannah has a range of tuition experience, including leading yearly song workshops at the renound ‘Blazin’ in Beauly’ fiddle week, and is a regular performer on the Live Music Now Scotland scheme with her duo partner where she works in a number of different settings within the community around Scotland.
https://www.hannahrarity.com