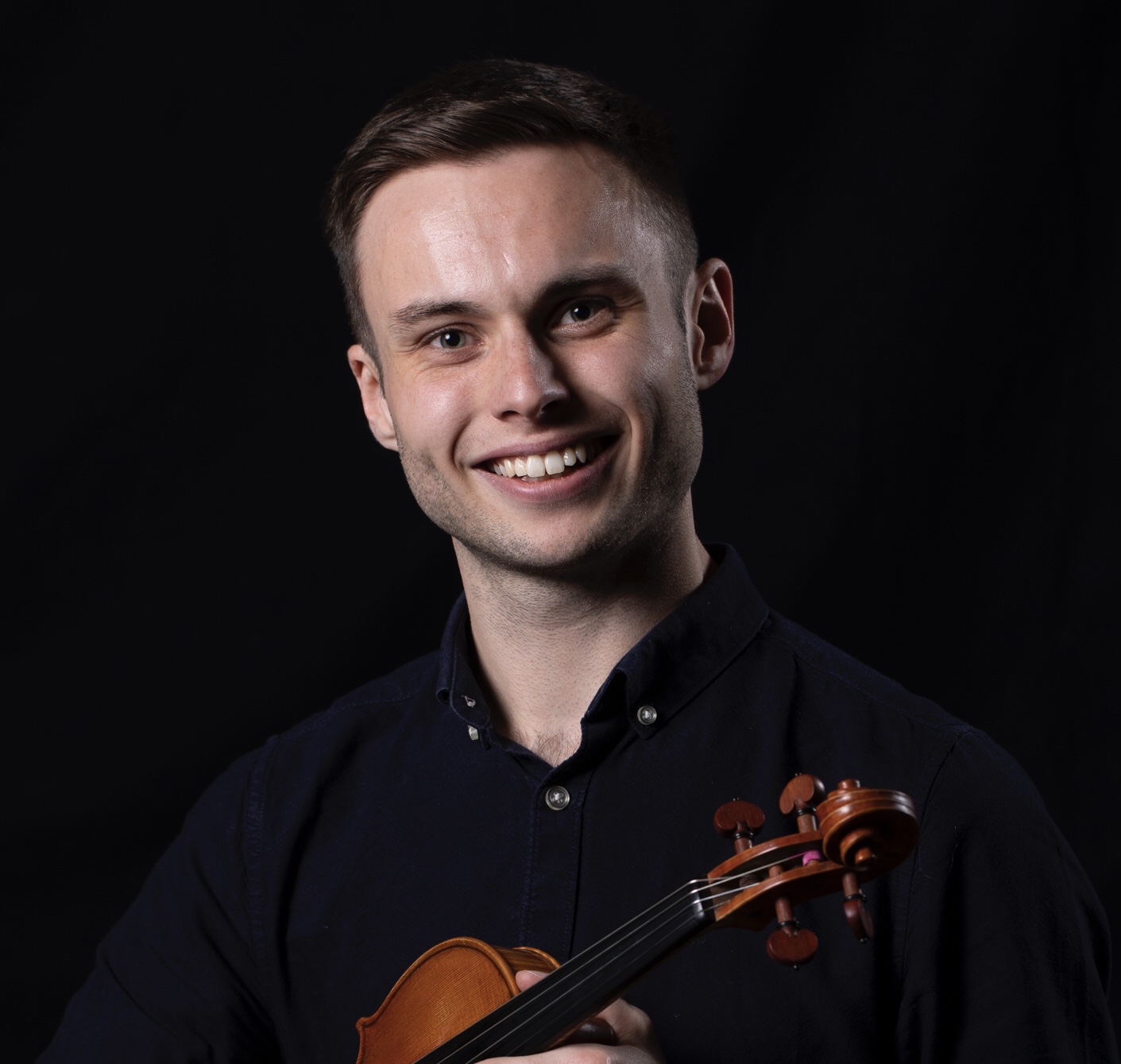 Orcadian fiddle and mandolin player Graham Rorie is an award-winning folk musician based in Glasgow. A finalist in the 2021 BBC Radio Scotland Young Traditional Musician of the Year and graduate of the Royal Conservatoire of Scotland’s Traditional Music Degree, Graham has been making a name for himself as a performer, composer, session musician and producer.

A founding member of quartet Gnoss, Graham has enjoyed festival appearances across Europe including Glasgow’s Celtic Connections, Festival Interceltique de Lorient (France) and Celtica Valle d’Aosta (Italy). The band have also been nominated for three MG Alba Scots Trad Music Awards including ‘Up and Coming Artist of the year 2017’ and ‘Album of the Year’ for their last two records, ‘Drawn From Deep Water’ (2019) and ‘The Light of The Moon’ (2021).

In his latest project, Graham brought together a selection of Glasgow based musicians to present a suite of newly-composed music inspired by his fellow Orcadians who travelled to northern Canada to work for the Hudson’s Bay Company during the 18th and 19th centuries. The premier of this new work took place at Celtic Connections 2020, with a sold-out headline show incorporating collaborations with Quebec’s Le Vent du Nord. ‘The Orcadians of Hudson Bay’ was nominated for ‘Original Work of the Year’ at the Scots Trad Music Awards and was released in album form in May 2021.