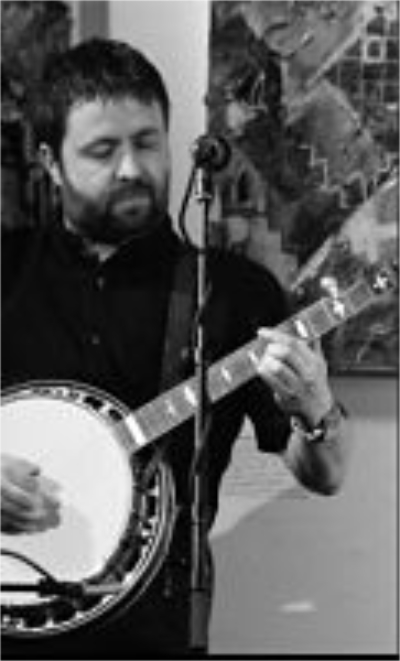 Garry is a guitarist, banjoist and occasional composer and has played guitar with various rock and blues bands since his teenage years. Garry now predominantly plays 5 string banjo and is a founder member of Glasgow Bluegrass band The Daddy Naggins, who have played at festivals and events throughout Scotland, Ireland , Wales and England.

His influences range from classic rock to punk, to traditional bluegrass, newgrass, and Scottish and Irish folk music.